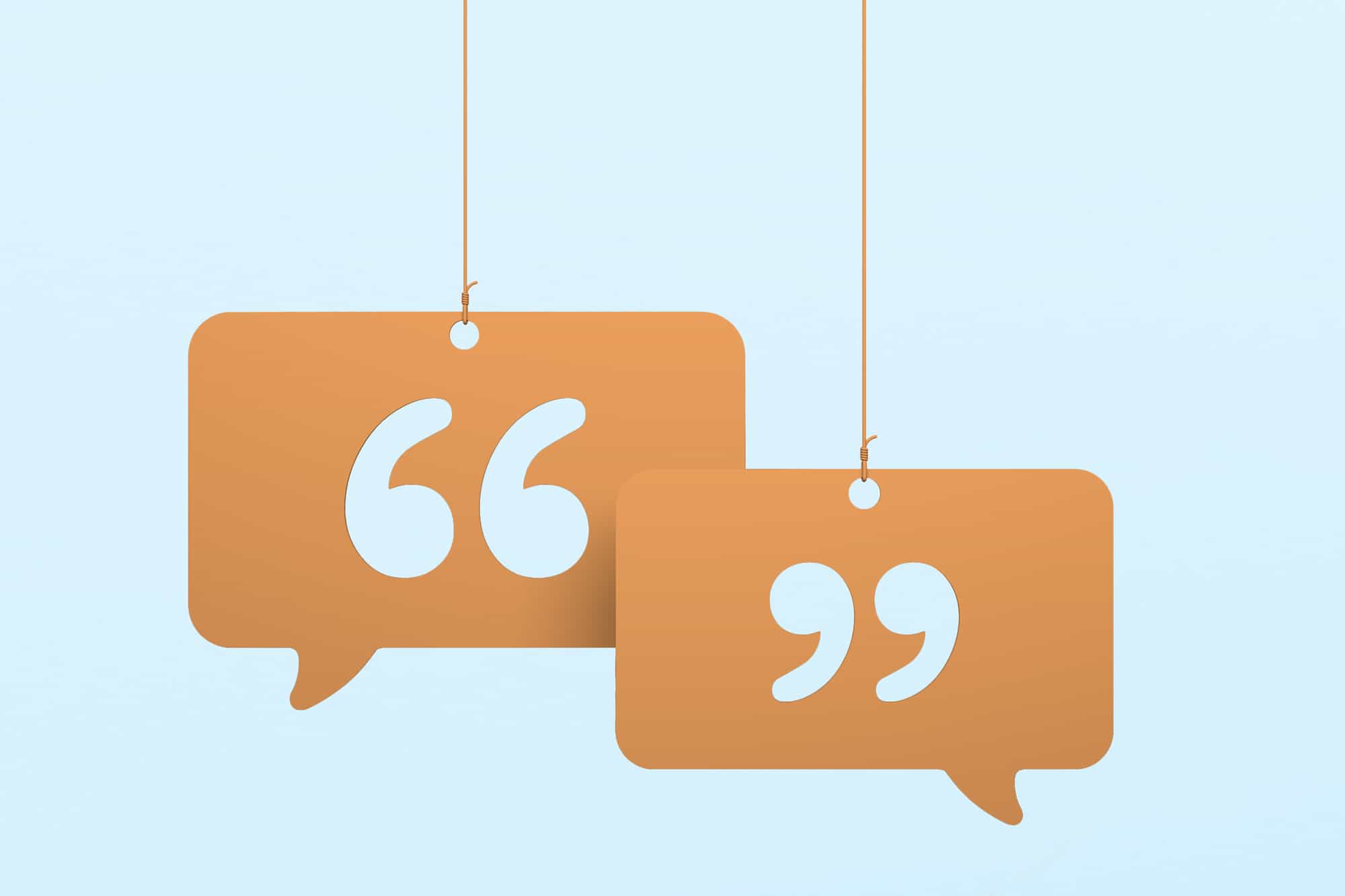 The best advice for managing money we ever got

What was the best financial advice somebody ever gave you? That’s a question that went round the Creditspring office this week. Some people spoke of stern advice their grandparents told them when they were small.

What was the best financial advice somebody ever gave you? That’s a question that went round the Creditspring office this week. Some people spoke of stern advice their grandparents told them when they were small. The kind of story that sticks with you, even though you were a child when you heard it… and the only money was good for was buying sweets!

Somebody mentioned how they’ll never forget a conversation they overheard on the bus, while one friend shared advice that had helped them get through life.

Talking about money is important, but sometimes it’s difficult. We set ourselves the challenge of talking to friends and family about the best money advice THEY ever got. Here’s what they said:

“A pound saved is a pound earned.”

What it means: Spending less looks an awful lot like earning more. Individual pounds and pence can almost feel like they don’t matter when you’ve got them, but when you don’t, they seem a lot more important. We’ve probably all heard the phrase “you spend money like it’s water”… but who leaves the tap running?

“Time spent understanding your money is as good as time spent earning money.”

What it means: Knowing your money is the best way to hold onto it. If you’re the kind of person that reaches the last week before payday and wonders “where did all my money go?”, your bank statements will tell you all you need to know. Most banks and credit card companies categorise your spending for you nowadays anyway, so it’s never been simpler. Make a budget. Even if you don’t completely stick to it, do you think you’d spend more or less?

“If you can’t afford to save, you’re probably lying to yourself.”

What it means: Having £1 in savings is infinitely more than having £0. In the beginning, it’s not even how much you save that counts – it’s just getting into the habit of putting money away each month. Many of us don’t feel like we can save anything substantial so we choose not to save at all – but that’s not the way to be. Don’t put off saving until you start earning more. Save now, and thank yourself later.

“Nothing is easier to spend than your future wages.”

What it means: When you borrow money, you’re taking it from your future self. In a world where almost everything is available on credit, it’s extremely easy to prioritise the now over the future. It’s a common thing for people to think: “I don’t have much money this month, but I’ll have more next month. I’ll pay for it then.”. Borrowing lets you offset not just the cost, but the guilt of making a purchase, and when it’s time to pay, you’ll probably feel worse than you think you will.

“Compound interest is the most powerful force in the universe.”

What it means: You’ll probably be astonished when you see how much money can be earned (or owed!) when you throw interest into the mix. Okay, we actually stole this one from Einstein, but the famous physicists' point is so well made. It’s the reason why it’s so important to get paying into your pension as early as possible, and why credit cards can be so dangerous.