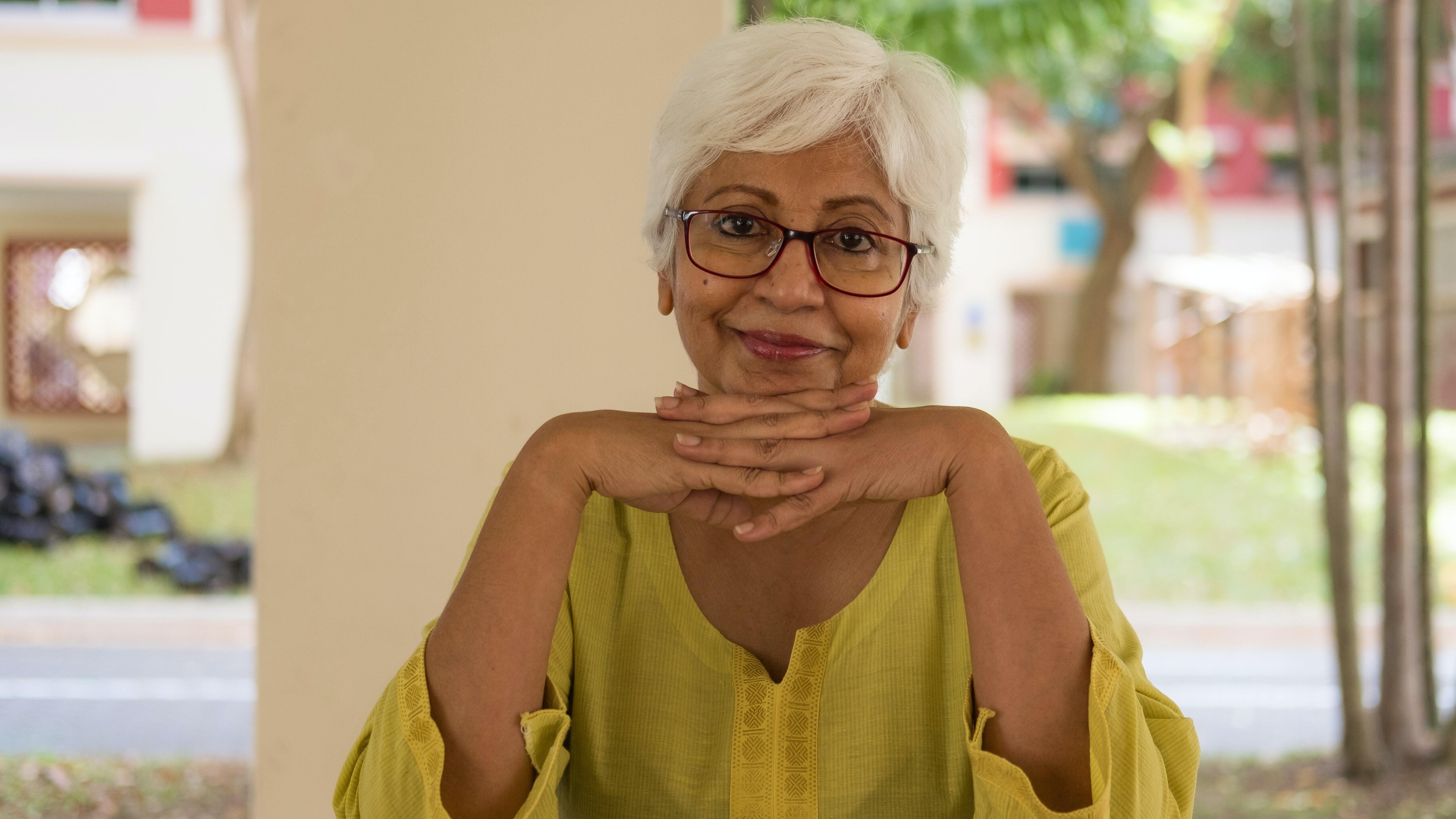 Like many Creditspring members, Brenda was hit with unexpected expenses that would loom over her for years to come. As someone who is retired she was looking for a way to pay her debts off without ending up in further financial strain.

After a sudden death in her family in 2011, Brenda found that life insurance wasn’t enough to sustain her day to day life. She was left with 2 cards that needed to be paid off. After making arrangements to repay, there was a gap in her payments that had sent her into default. Having paid all her bills on time she felt as though she was being punished for needing a little bit of help.

Brenda felt that she wasn’t getting the help she needed so decided to look online in search of a small loan she could use. In 2019 she found Creditspring and decided to apply. The application process for her was very easy and she was able to navigate her way around the site. After becoming a member in 2019, she used her Creditspring loan to assist her in managing her debt. What really intrigued Brenda about Creditspring was that she would pay a monthly membership fee and borrow with no interest. This allowed her to understand where her money was going at all times and made it easier to plan for her future. Once her first membership term was done she had finished repaying her cards and felt much better about her current financial situation.

Months went by without having a Creditspring account when she was hit with yet another unexpected expense. Soon she found herself becoming the sole caregiver to one of her family members. This left her in overdraft and in need of a little assistance.

"Creditspring is a brilliant company to deal with. They made it easy to go through the application process and really came through when I really needed them"

One day it had dawned on her that Creditspring had assisted her in the past. As she began to feel hopeless that she could not find a service to help her, she once again applied for Creditspring. As she was a member in the past the application journey was quick and she knew within seconds if she was eligible.  Now, as a Plus member, Brenda is looking to use her Creditspring loan to consolidate the small debt she has. Throughout the years she has found useful practices that has helped her regain financial confidence and find herself in a better position. Some tips she hopes to pass along to other Creditspring members include-

1. Doubling what she needs to pay back

4. Whenever she has extra funds, put it towards what she owes

Looking to build her financial resilience to what it once was, Brenda is confident she is on track to do so. Using the many tips she has learned in the past to get herself back in good standing, she is hopeful for the future.