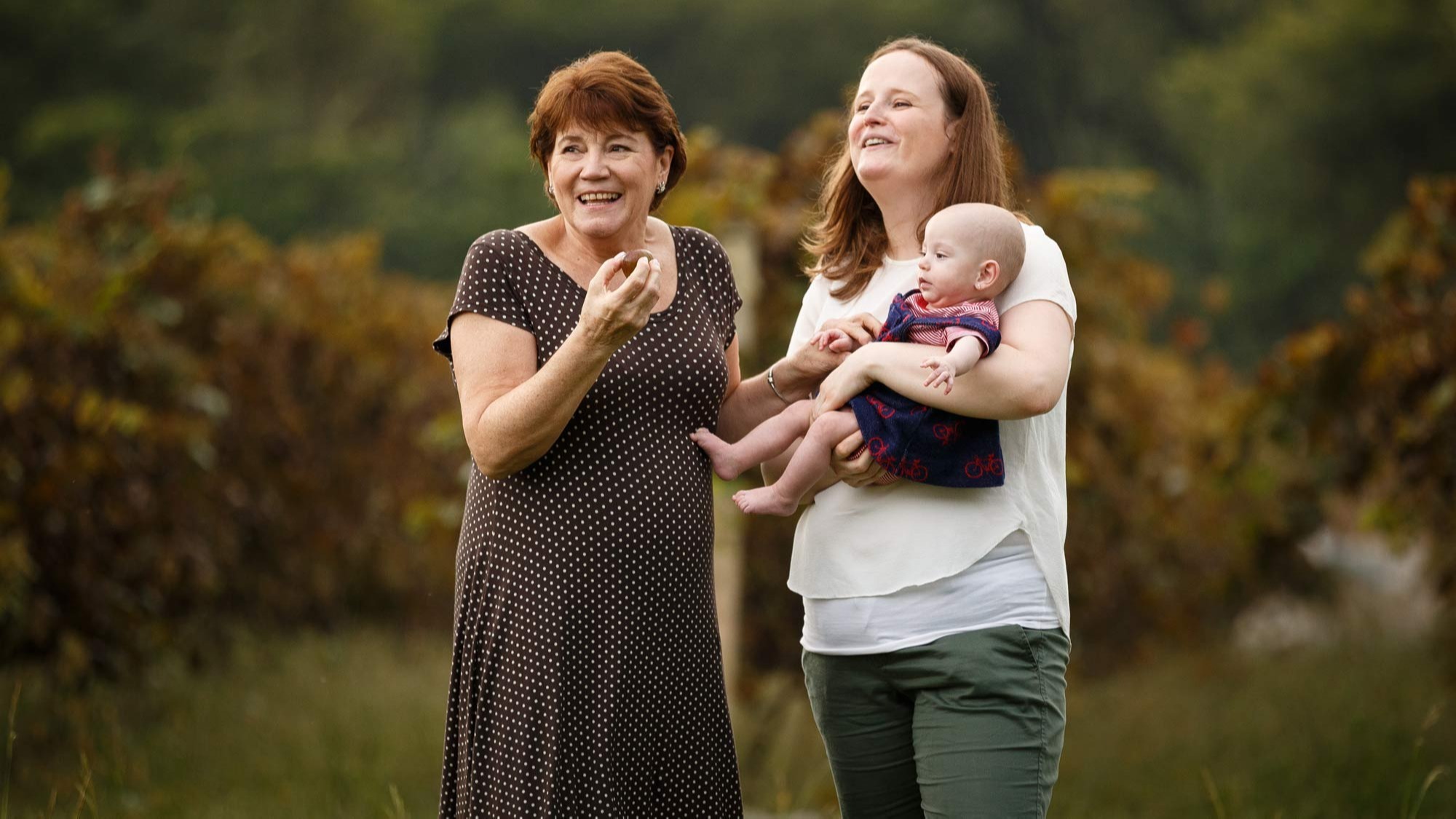 Covid came as a major shock to the world and greatly affected how a lot of us functioned on a day-to-day basis. Plus Member Amanda discussed with us how the pandemic affected her and how her financial goals have changed since.

Covid came as a major shock to the world and greatly affected how a lot of us functioned on a day-to-day basis. This meant that many were put in uncomfortable circumstances financially and had unexpected expenses, with the UK unemployment rate hitting 4.8%. We had the opportunity to speak with Plus Member, Amanda, to discuss how the pandemic affected her and how her financial goals have changed since.

The effects of Covid appeared quite quickly in Amanda’s life when some family members began to lose their job, which ultimately resulted in some financial strain. During this difficult time Amanda became a helping hand to those in her life. Taking out some loans of her own to help her family, this resulted in her credit score taking a hit.

As the pressure from the pandemic started to take its toll on her life, she applied for some pay day loans. These, however, did not work for her in the long run because she needed a  manageable payment plan in place. These proved to be too expensive, which made them harder pay off.

In search of a loan that wouldn’t put her in a debt spiral, Amanda went through Credit Karma’s portal to find what would be well suited for her. There she found Creditspring. What really enticed her about the service was the manageable payments and the fixed costs that would be important to her credit building journey. In the end she decided to apply for a membership with Creditspring, the entire application process taking less than 2 minutes.

What she loves about Creditspring is that when you log into your account you can see what’s due, when it’s due and what’s been paid. It’s a clear, low-cost way to obtain credit. Prior to Creditspring, Amanda didn’t have any clear goals, but she continued to pay her bills on time. This became increasingly difficult as she began supporting her family more, which made it hard to keep up. Her current goal is to increase her credit score. Currently a homeowner, she would like to eventually move and understands that to do so she will need to bump up her credit score before making that big move.

“It’s important for me to have manageable credit that can help me build my credit score and I’m confident that Creditspring can assist me in getting there.”

Since becoming a Creditspring member she feels more comfortable with her finances. Now she doesn’t have to worry about her credit score knowing that it’s slowly being built while she pays her repayments and membership fees on time each month.

Seeing Creditspring as lifeline when people need it, Amanda now has a clear path to reaching her goals for a brighter financial future.