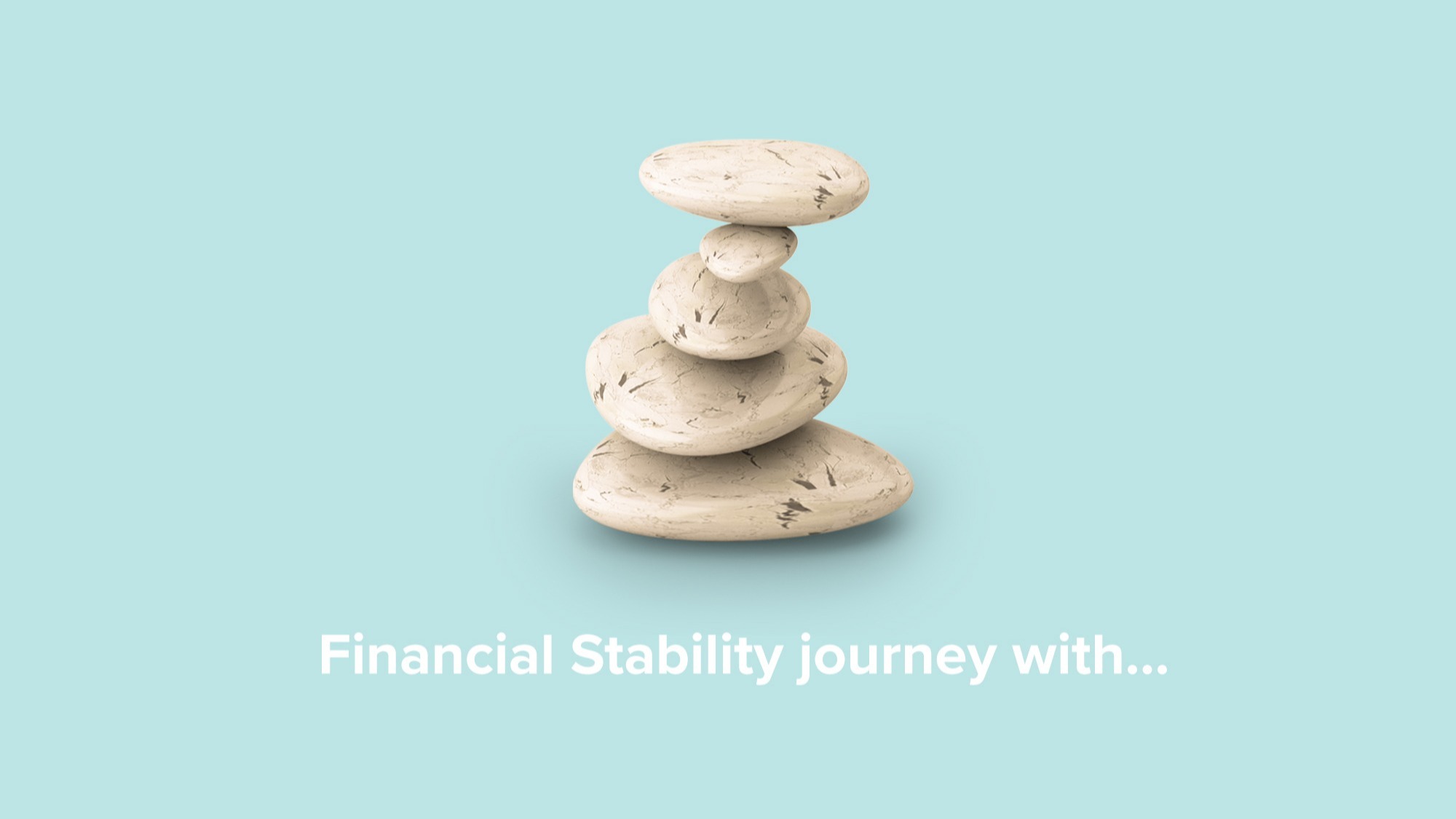 Before joining Creditspring Andrew was working towards building his financial comfort. On his quest to financial comfort, he had an unexpected bill that needed to be paid as soon as possible.

Before joining Creditspring Andrew, was working towards building his financial comfort. On his quest to financial comfort, he had an unexpected bill that needed to be paid as soon as possible.

Like most, he decided to search online for a small loan, just enough to help him make this payment. The suggested companies that stood out to him included Creditspring.

When searching for a loan Andrew understood that most people would go to pay day lenders instead, but for the amount he was looking for the interest for those were far too high. When reading more about Creditspring Andrew saw that there was some value to the membership and decided to apply.

When he first joined, he was a Core Member and thought this was a great opportunity to pay his bill off while building credit. Over the 12-month membership term he had seen improvement with his credit score. There was also improvement with his thought process financially. Andrew attributes this to the monthly payments and the Stability Hub where he feels it holds him accountable and also serves as a sense of achievement as he checks this every month to see if he has improved. Knowing that his credit report was showing that he was not only repaying his loans on time, but also paying off his membership on time as well, made him feel good seeing his healthy financial habits were recorded to benefit him in the future.

Ready to start your Stability Building Journey with Creditspring?

Improve your credit score and discover ways to better your relationship with your finances today!

Over time he was introduced to the Creditspring community and felt this was great as he no longer felt alone. After a rough year with unexpected events, it was nice to know that there was a place to communicate with fellow members going through similar situations. He hasn’t been too badly affected by Covid financially, but mentally. This is why he enjoys the Creditspring community and feels it has had a more positive mental effect on him.

Near the end of his membership Andrews credit score improved as well as his financial habits. He was feeling great and more confident. Though his credit score improved, and he doesn’t necessarily need the money right now, he decided to renew his membership. He was eligible for a Plus Membership, giving him access to more credit. Andrew has found comfort in knowing that he has access to funds should he need it at any minute. Overall starting his Creditspring membership Andrew didn’t know if it would be helpful and things were looking bleak. However, going into his second year with Creditspring he now feels stronger and more confident from a financial point of view.