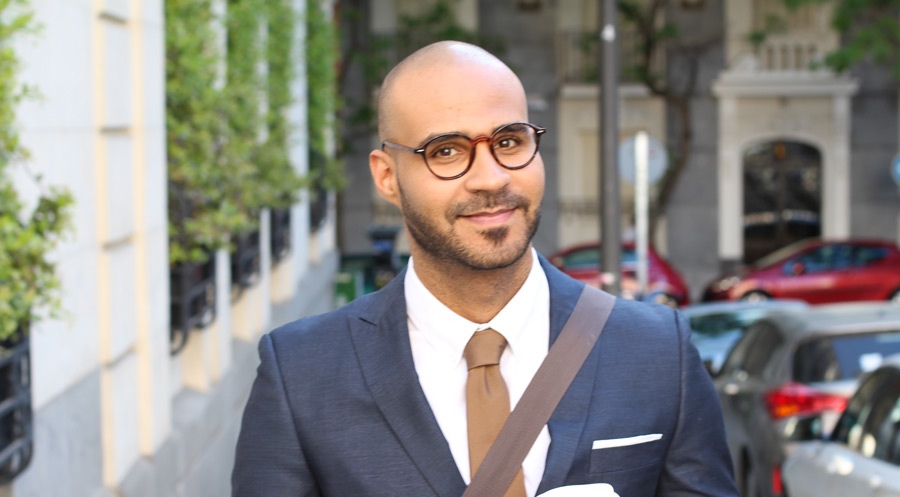 How’s your credit score looking? After a series of poor financial decisions, Step member James joined Creditspring to improve his credit. Here’s how he did it...

No-one’s perfect. And in today’s financial climate, decisions about money can be tough to make. James, a Money Advice Specialist, is no exception, admitting to not taking proper care of his money in the past. In 2020, James made the decision to rebuild his financial stability. Left with a poor credit score, James had few options to take.

While searching for a trustworthy tool to help him rebuild his credit, James came across Creditspring. He was immediately intrigued. With other lenders, James had found that it was all about credit score, but with Creditspring, other factors would determine whether or not he was eligible. This different kind of application journey enabled James’ credit-building journey to begin.

To get started, James joined Creditspring’s Stability Hub. This free membership educated and helped him understand how he could access credit in the future. Focused on the path to his financial goals, James slowly began to improve his financial habits.

Fast-forward one year. James received an email from Creditspring, inviting him to check his eligibility for a Step, Core or Plus membership. After following the steps, James was approved!

Long-term goals often need smaller strides to reach them. After doing a lot of research, James figured out what support he needed to reach his goals. The most important things for James were resources to teach him about personal finance, and tools to help him improve his stability. When looking at the bigger picture, this is unsurprising: recent Creditspring research has found that 34% of people feel there is nothing they can do to improve their financial situation.

With inflation continuing to rise, James and those around him have been significantly affected, despite his improved financial stability. Almost everyone’s in the same boat - whether it’s petrol, groceries or subscription costs, everything seems to be increasing, including financial stress. James’ electricity bill increased massively in just one month.

Now more financially secure and educated, James is undeterred on his mission to achieve the goals he set out for himself. When he was young he didn’t quite understand credit, but with a lot of research, James is confident he will reach his financial goals - and build credit while doing so.

“The advice I would give my younger self is to do your research and don’t bite off more than you can chew. You’ll feel it in the future not in the past.”