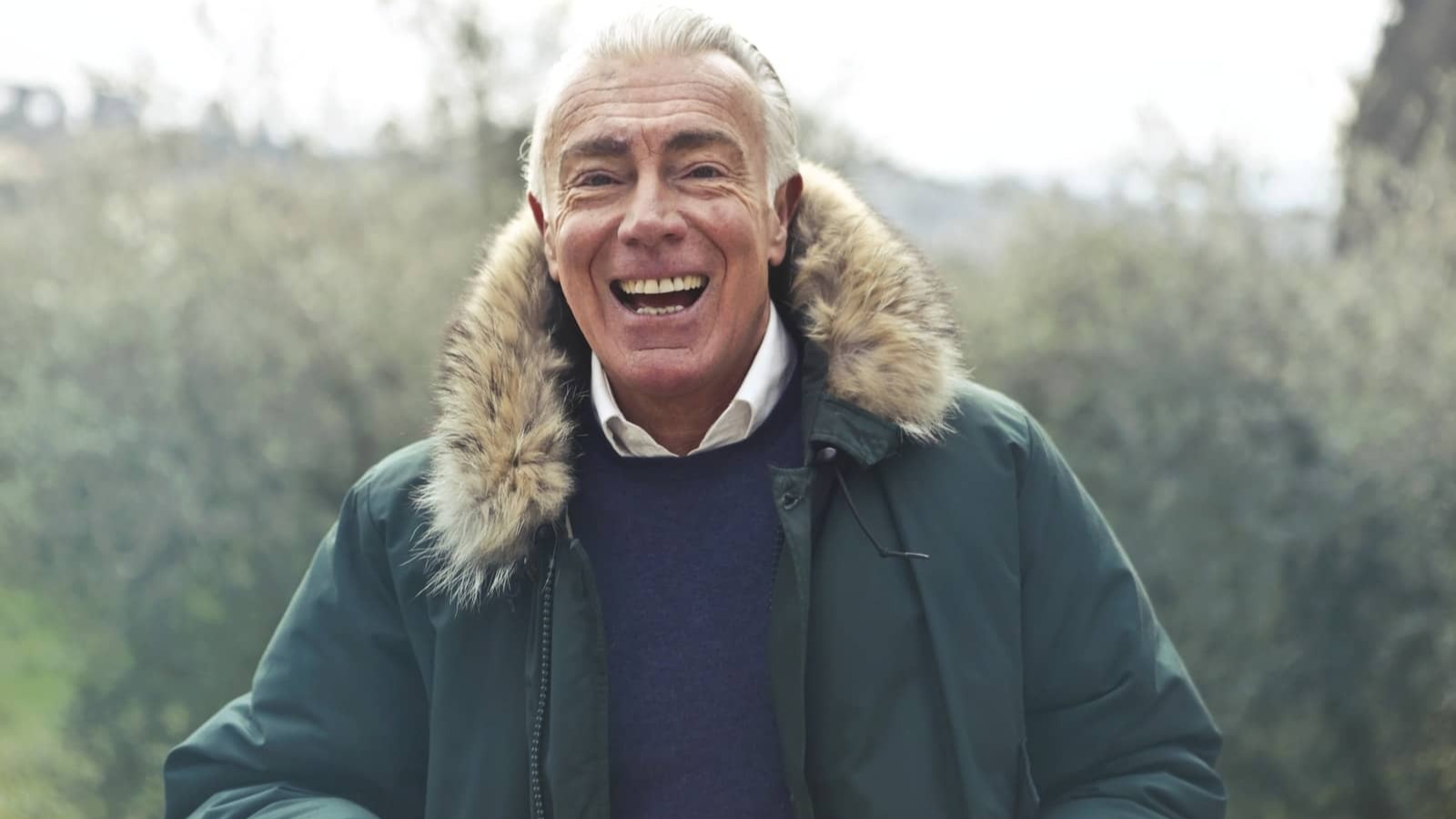 When retired it can be difficult to continue to manage your funds as you don’t have a steady income flowing in. This is what Plus Member, Peter, has found over the years.

When retired it can be difficult to continue to manage your funds as you don’t have a steady income flowing in. This is what Plus Member, Peter, has found over the years.

In 2018 retired business owner, Peter, was in search of a loan. His previous loan was not of interest to him anymore as there wasn’t a proper breakdown of payments, the amount borrowed and the amount being paid back. While searching he came across an article that mentioned a new product. This product offered two on demand loans a year for just a small monthly membership fee. This company was Creditspring.

At the time while searching for a loan some interest rates were really high, so to see that everything was fixed at Creditspring reassured him that he wouldn’t spiral into financial debt. Peter was intrigued and decided to check his eligibility. The application process was very easy for him.

After finishing his Core Membership term, Peter took some time away from Creditspring. In 2021 he was invited to check his eligibility with Creditspring and to his delight was approved again. This time for a Plus Membership!

Being on a fixed income, money isn’t flowing and can get tight. So, for Peter it’s been great knowing what’s happening at all times with Creditspring. His favourite features are the schedule repayments and monthly membership payment schedule that you can see directly in your account. Accompanied with the email and text reminders he receives this keeps him as up to date with his account as possible- giving him the peace of mind he didn’t have with other loan companies.

‘The product is so easy, that’s what makes it so useful! I don’t know how you can make it any simpler. You don’t have to work out lots of things’

Before retiring Peter ran a computer repair company, growing the business from just 3 employees to 400 for 20 years. Unfortunately, his health took a turn so although it was difficult, he was forced to retire. Since retiring he tries his best to stay busy.

He was very aware of interest rates and APRs. When reading about the service Creditspring provided he expected the interest rate to be higher. Though you pay a monthly membership fee, he came to realise that it isn’t a burden to pay this. When comparing to other lenders when borrowing £500, he found that he would be paying back £900. What he has to pay back to Creditspring is almost unnoticeable because it’s not a large sum of money and it’s automatically calculated within his monthly membership fee.

Creditspring has made his financial worry during his retirement a lot less stressful and he is looking forward to continuing his Creditspring journey once again!