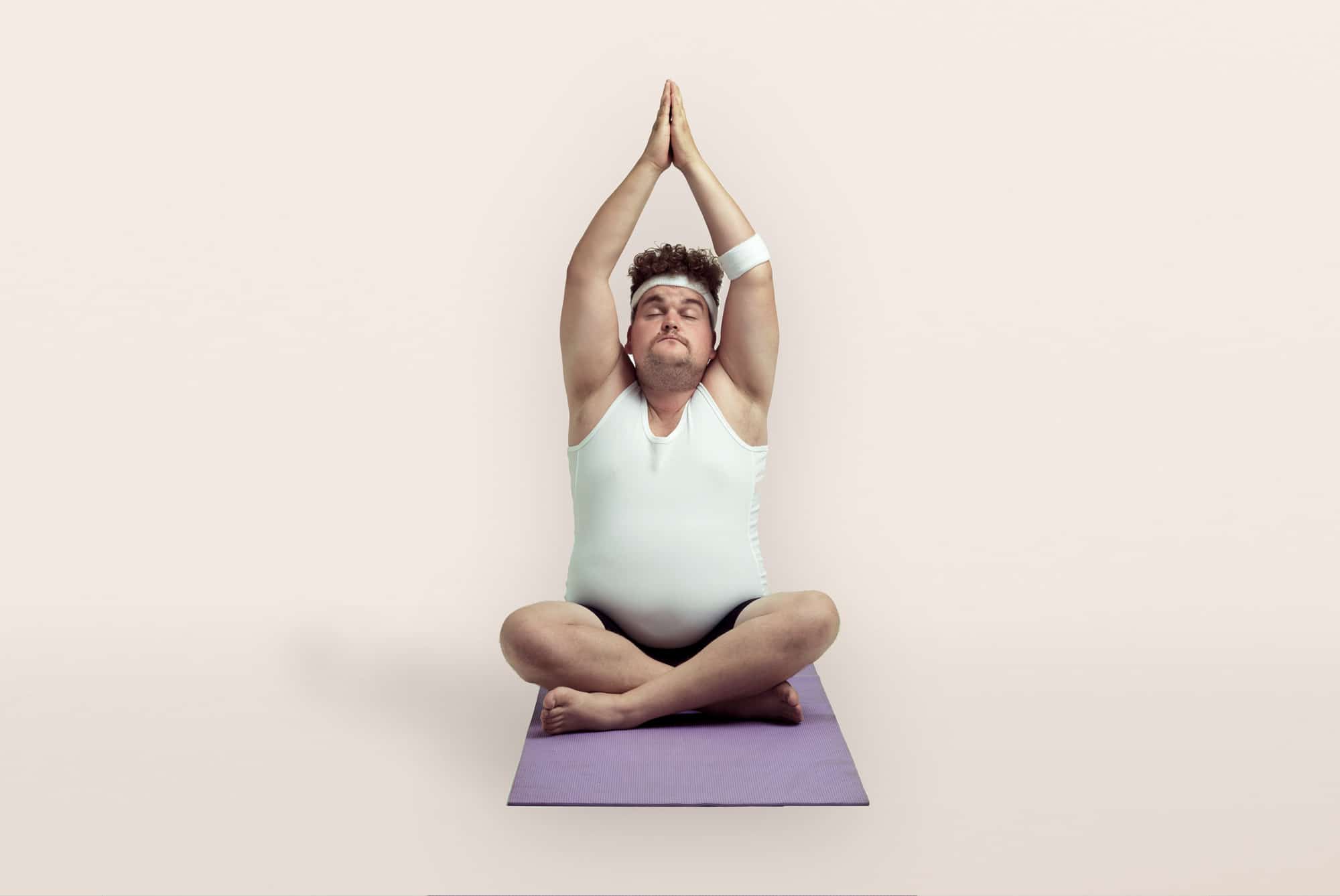 Mental bandwidth is a concept that economists and psychologists are increasingly talking about these days, but it’s still something most people are not familiar with. We believe that it’s an extremely important concept...

Mental bandwidth is a concept that economists and psychologists are increasingly talking about these days, but it’s still something most people are not familiar with.   We believe that it’s an extremely important concept, especially in the context of financial stress and stability, so we will try our best to explain.

Mental bandwidth, or cognitive bandwidth, refers to the idea that our mind only has a fixed amount of bandwidth (or capacity) to perform all of its tasks.  Certain tasks take up more of our bandwidth than others.   If something unexpected comes up, we devote bandwidth to that, taking away bandwidth and focus from another one of our tasks.  This is referred to as a ‘tax’ on our bandwidth.

If we have too many ‘taxes’ on our bandwidth, chances are that we will end up doing a bad job at most tasks, because we can’t devote as much focus as we would like and need to towards them.

Now, imagine both people experience the same kind of unexpected expense.  Let’s say their washing machine breaks down or their car needs repair.  With plenty of available bandwidth, limited amount of existing stress and time to focus on getting the best deal, Person A can probably handle the unexpected expense easily.  And even if they make a bad decision, it might not be the end of the world.  Now, picture the same emergency happening to Person B.  They won’t have time to shop around for the best deals, because they already have a lot of other things on their mind.  The chance of them making a poor decision compared to Person A is likely to be very high.  To make matters worse, because they have so many other worries and things going on, the impact of a bad decision is also likely to be much more harmful.

Both people could be earning a similar amount of money, have a similar educational background and IQ.  But one person is way more likely to mess up and have follow-on problems as a result.  This is because they are suffering from a ‘tax’ on their mental bandwidth.

Once again, we could have two people with similar incomes, similar intelligence and similar total bandwidth capacities, but the odds are stacked against the person who is trying to achieve financial stability vs. the person who already has it.

We think that by freeing up mental bandwidth for hardworking families trying to achieve financial stability, we can increase their chances of success.   Instead of existing financial products which tax people’s bandwidth (with confusing terms, compound interest, unclear fees and charges, etc.), we believed it was possible to design a product that could actually increase bandwidth and make dealing with unexpected expenses a lot easier, and we did.