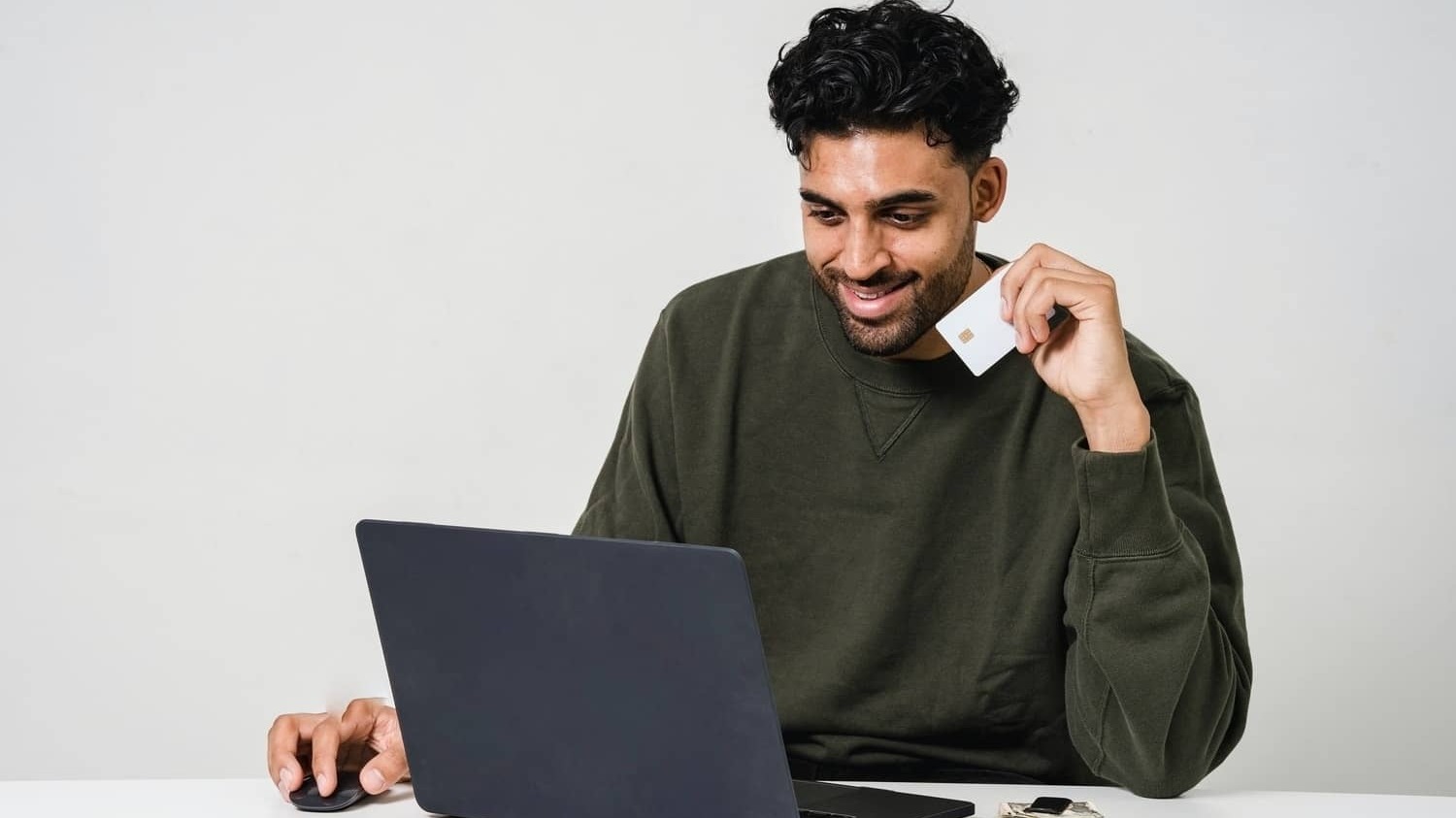 Does An Overdraft Affect My Credit Score?

Anyone with a current account often has the option to have an overdraft. Although having access to this additional money may be useful, it's important to be aware that an overdraft may impact your credit score.

Anyone with a current account often has the option to have an overdraft. Although having access to this additional money may be useful, it's important to be aware that an overdraft may impact your credit score. In this article, we take a closer look at what overdrafts are, how they work and, most importantly, answer the question, "how does overdraft affect my credit score?"

What is an overdraft?

Overdrafts are one of the services that banks can offer account holders. They are a type of credit on current accounts.

Having an overdraft will enable you to take out money and pay bills from the account even when you have no or limited available funds.

Essentially, it's a way of borrowing money from banks without having to take out loans or a credit card.

So, for example, you could have only £50 in the account but need to pay a bill of £150. When you have an overdraft in place, paying this bill is possible, even though you lack sufficient available  funds. You can borrow the extra money from the bank.

Are there different types of overdrafts?

There are two kinds of overdrafts that you may have with your bank.

The first is an authorised overdraft. This is a form of credit that you've made an application for to your bank and that your bank has approved.

Will an overdraft appear on a credit report?

If you have an overdraft, it will usually show up on your credit report whether or not you spend some or all of it since lenders report all details to credit reference agencies.

These are bodies that are authorised and regulated by the Financial Conduct Authority to compile information about individuals' credit histories. The difference is that if you haven't used any of your authorised overdraft amount, it will show up as a zero balance.

If you use some or all of your overdraft, the amount you owe will show as a debt on your credit history.

If you're only occasionally using this additional line of credit and you pay off your overdraft in full every month, it's possible that this dip into your overdraft won't show up on your credit report.

Financial institutions typically send details to agencies once per month, and this information will only reveal a picture of customers' accounts. This means that it's possible your temporary overdraft use could be missed.

If you've entered an unauthorised overdraft, your bank will send this information to the credit reference agency.

This will also happen if you incur charges for failing to pay your overdraft off. These details will appear on your credit history and could affect your credit score.

How does an overdraft affect your credit score?

If your overdraft is an arranged one, it's unlikely that it will have a serious negative impact on your credit rating so long as you avoid exceeding your limit or end up having payments refused.

You need to know that when overdraft services are used sensibly with full payment of the outstanding amount being made regularly, it could improve your credit score.

Your overdraft appears as a debt on your credit report.

As a result, prospective lenders can see at a glance that you not only have an overdraft but also what the limit is and the amount of the balance you're using.

When personal accounts have been held for many years, this also boosts credit scores since it allows a credit record to mature.

When a prospective lender can see that you remain inside your agreed overdraft limit and pay it off regularly, they can see you're a trustworthy borrower.

As a result, you'll be more likely to be accepted when applying for a mortgage, credit card or personal loan.

You should note, though, that an overdraft can affect your score negatively if you don't take care.

Regularly exceeding your limit damages your credit rating since it shows prospective lenders that you may have problems with your finances.

Since lenders bear all of your unsecured borrowing (i.e. borrowing that isn't a mortgage) in mind when deciding whether you can borrow money from them, your overdraft debts will almost certainly be a factor when determining your credit score when lenders are making decisions.

Does an increase in my overdraft affect my credit rating?

If you apply for an increase in your overdraft, your previous credit history will be examined to determine if you're going to be a trustworthy borrower.

Often, they'll do this using a soft credit check (or soft search) that doesn't show up on credit reports.

However, some financial institutions will carry out a hard search which will be seen if lenders check your credit report. It won't always have an impact on your credit score though. This will only happen when you make a number of credit applications over a short period of time.

This can look like you have money problems and cannot manage your finances properly.

Does a decrease in my overdraft help my credit rating?

Usually, the fewer loans you have, the better. If you can reduce your overdraft, your credit rating should, therefore, improve.

When it comes to paying off all of your outstanding overdraft, this too is a good thing.

Prospective lenders will think positively of you if you don't use an authorised overdraft as it shows you manage your money well. Every month you avoid using your overdraft will go towards a positive record.

What about a student overdraft - does that count?

A large overdraft free of interest is often a key component of the financial support services that financial institutions offer students. Although these can be helpful to students during their studies, once they leave college or university, they are no longer free of interest. Also, they aren't treated any differently from other forms of lending when it comes to your credit record.

Will an overdraft stop me from getting a mortgage?

Whenever you make an application for a home loan, the lender will compare your income with your outgoings and credit record to see if you're likely to be able to meet your repayment obligations. If your overdraft is poorly managed, you probably won't be offered a mortgage since your score will be too low.

How much will being overdrawn affect my credit rating?

Any loan is going to impact your credit score. That means all borrowing, including balances on credit cards and overdrafts, are borne in mind by prospective lenders.

If your debts are very large (for example, you have several outstanding credit cards and loans), when you compare them with the income you have coming in, and you also have a large overdraft, it's possible your credit rating will begin to drop.

The most important thing, though, is how your overdraft is managed. By making a regular payment, you can actually use your overdraft as a sign that you're a responsible borrower.

In short, if you're able to stay within the limited amount set for your agreed overdraft, continue to make regular payments and have no payments refused, you'll see a positive effect on your credit rating.

On the other hand, if you go over that limit, using unauthorised overdrafts a large number of times, or having direct debits refused, all can negatively affect your credit rating.