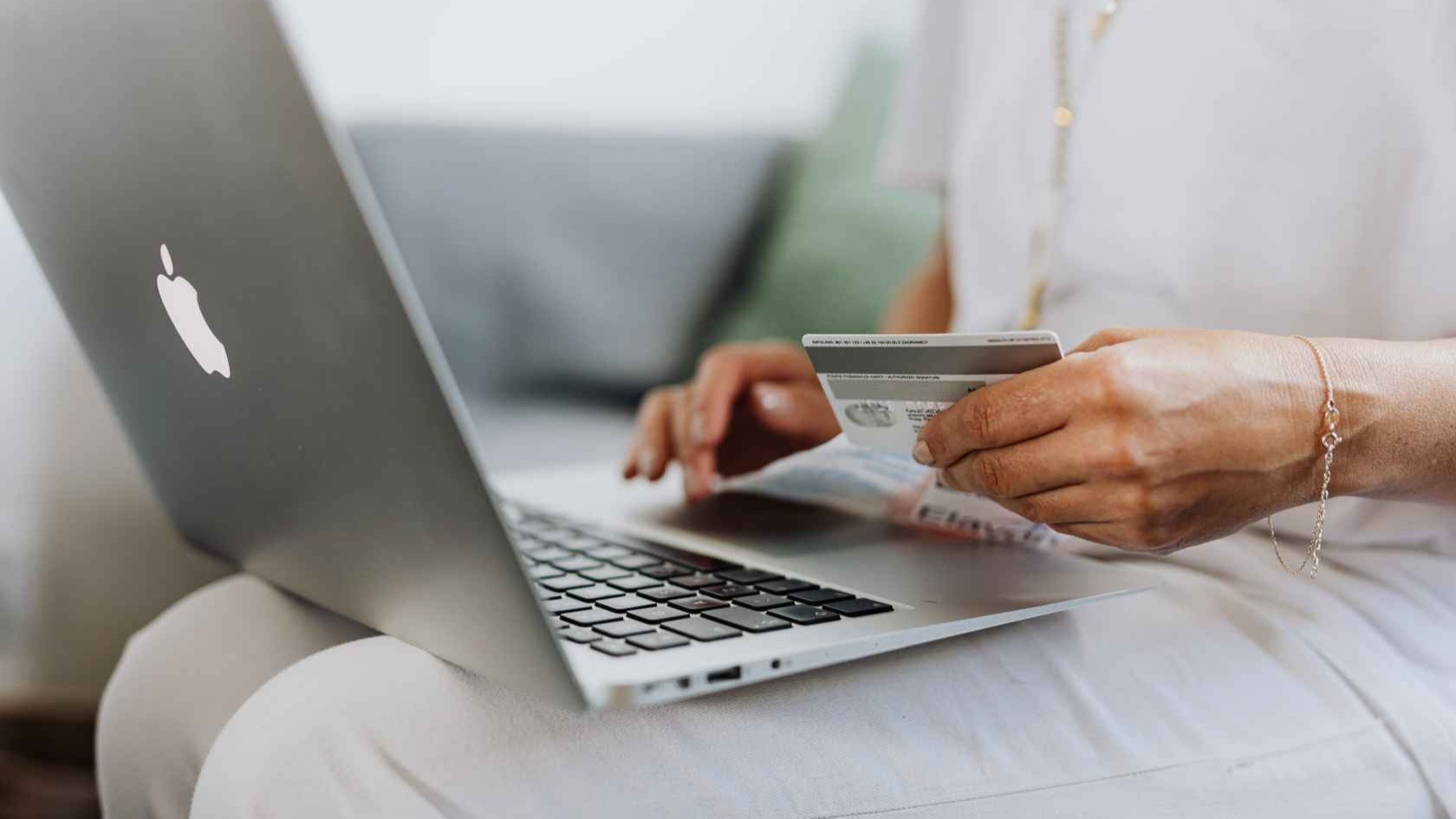 What Is An Overdraft? How Do Overdrafts Work?

An overdraft is a form of lending from your bank. If you "go into your overdraft" by spending more money than you have available in your current account, you are, essentially, going into debt.

An overdraft is a form of lending from your bank. If you "go into your overdraft" by spending more money than you have available in your current account, you are, essentially, going into debt.

An overdraft is a very costly way to borrow money, regardless of which types of overdraft you use, since overdraft fees and charges and a high interest cost are commonplace. Also, having an unarranged overdraft or even an arranged overdraft on your current account could affect your credit score.

So, what do you need to know about an overdraft facility? What types of overdraft are there? How do they work? How much does my overdraft cost? Are there overdraft fees to pay? How do you apply for an overdraft? How will it impact your credit score? Is it a better option than a credit card? How do I pay back my overdrafts?

Clearly, there are many questions about using an overdraft, so here we take a closer look at how to help you manage yours.

Overdrafts allow you to borrow money through your current account. An overdraft enables you to spend excess cash than is available for spending in your account. Usually, overdraft charges will be applied for this.

Whether you have an arranged overdraft or have been given one on your bank account without needing to request it, don't forget that any overdraft, arranged and unarranged, is a type of borrowing. Should you need to borrow money, there are often more affordable options than going overdrawn, and taking financial advice is vital to reduce the amount you spend on your borrowing.

There are two types of overdraft - arranged and unarranged.

What is an overdraft limit?

If you have an existing overdraft on your account, it will have a credit limit set on it. This credit limit will be set by your bank, depending on your history. You should not exceed your credit limit, or you may receive financial penalties.

If you don't already have one but want to agree to an overdraft with your banking provider, you'll need to apply either through online banking or mobile banking, over the phone or in person at your branch. If your banking provider agrees to the overdraft, they will then work out how much that credit limit will be if you spend more money than is in your account. They will also determine the interest rate that will be charged.

Looking for a better alternative to an overdraft?

Check your eligibility today and see why Creditspring is better than an overdraft!

How much does an overdraft cost in pounds and pence?

At one time, having an unauthorised overdraft on your account could be subject to high fees and financial penalties if you accidentally. Banks could say, "if you have an account with us and go overdrawn, we can charge interest at any annual rate of interest we like." However, from April 2020, banking providers registered in England and Wales and regulated by the Financial Conduct Authority are no longer permitted to do this.

The interest cost on all overdrafts must be charged at a single representative APR (or annual percentage rate). This makes it simpler to compare the interest charges between bank accounts.

The rate of interest offered by different building societies and banks on their account overdrafts can vary wildly. While some may have an annual interest rate of around 19%, others will have an interest cost of 40% or even higher. The annual rate of interest cost and representative APR is something you need to bear in mind when choosing a new account provider as it will have a major impact on the cost of borrowing if you intend that your overdraft is a way to manage your money in the short term if your balance goes below its threshold.

Some banks will now offer interest free unauthorised overdrafts if you can pay the money back that you've spent within the day. This helps you to avoid the interest cost that would be charged for exceeding your balance. It is a helpful interest free short term borrowing option if you accidentally overspend, or a direct debit payment is taken out without you having enough money available to cover it in the very short term. In such cases, your bank will usually send out text alerts after giving you the temporary overdraft. You need to pay enough money into your bank account to cover the overspend within a set period to avoid the extra interest cost.

How long do overdrafts last?

Unlike a loan that requires fixed repayments over a certain period of time, overdrafts represent a revolving type of credit. You can pay the entire amount off immediately, spend more within your agreed limit, or pay some of the balance off and leave some on the account. As long as your bank agrees, overdrafts remain available indefinitely assuming the charges and fees are all paid.

Usually, your borrowing will be reviewed by your bank annually and renewed accordingly.

Do I really need an overdraft?

Having an overdraft as an option is indeed useful in some cases. You can make an overdraft work for you if you want to avoid paying fees or interest on returned or bounced payments if your account lacks sufficient balance to cover a bill or direct debit.

In general, though, an overdraft is best when it's only used in an emergency or as a back-up.

The FCA (Financial Conduct Authority) that regulates lenders with a registered office in the UK has found many people fail to estimate how often they use their overdrafts accurately. Should you be using yours too often, the annual rate of interest could be costing you far more than you thought.

It's unlikely that you ever sit down with a calculator and actually work out the annual rate of the interest or representative APR on your overdraft borrowing and how much that interest cost mounts up. However, if you frequently find that you're overdrawn and lack the money to pay it off straight away, you may be better off checking out the representative APR on a credit card or personal loan. It's likely that the interest cost you'll face if you opt for another type of credit could be far less. It's well worth getting out that calculator!

How to control overdrafts

Here are some top tips to help you manage your money:

Remember, if you exceed your limit and fail to repay the money within a certain timeframe, it could impact your credit rating and affect your ability to get credit in the future.